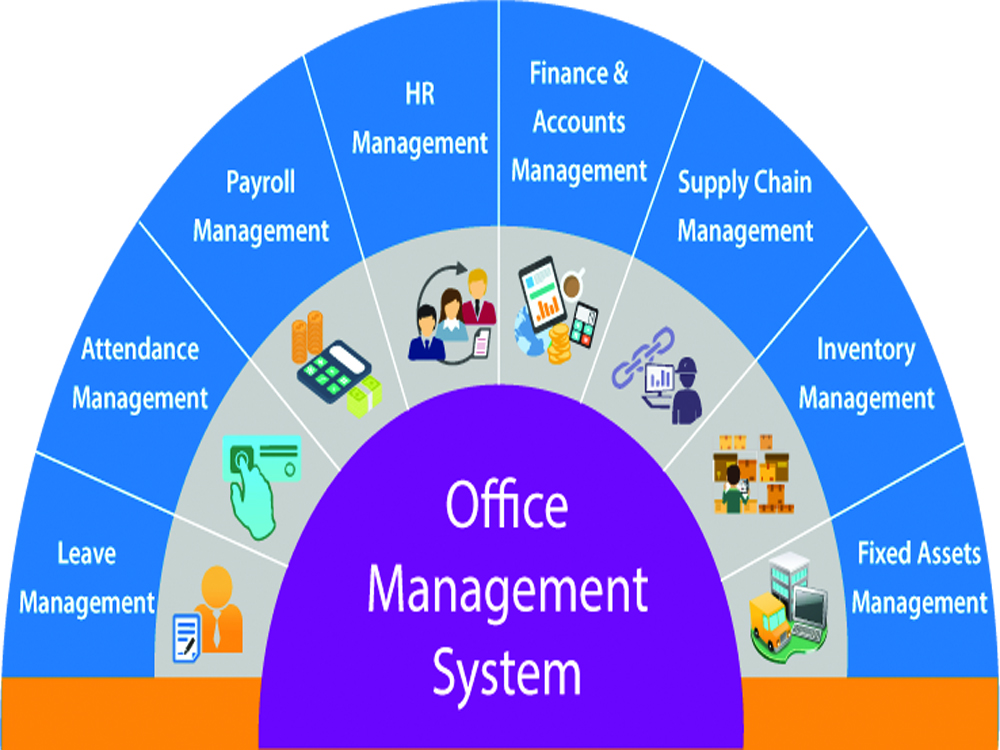 Microsoft Office is an office suite of applications, servers, and services developed by Microsoft. Initially a marketing term for a bundled set of applications, the first version of Office contained Microsoft Word, Microsoft Excel, and MicrosoftPowerPoint. One of the most widely used office suites is Microsoft Office. This includes Word, Excel, PowerPoint, and Access. Originally developed for the Windows operating system, this office suite also has a version for Mac OS. OpenOffice by Apache is a free and open source office suite. Microsoft Office is a set of interrelated desktop applications, servers and services, collectively referred to as an office suite, for the Microsoft Windows and Mac OS X operating systems. This list contains all the programs that are, or have been, inMicrosoft Office since it began and are in alphabetical order. Microsoft Word is a word processor available for Windows and mac OS (formerly known as OS X). Word is also included in some editions of the now discontinued Microsoft Works. The first version of Word, released in the autumn of 1983, was for the MS-DOS operating system and had the distinction of introducing the mouse to a broad population. Word 1.0 could be purchased with a bundled mouse, though none was required. Following the precedents of LisaWrite and MacWrite, Word for Macintosh attempted to add closer WYSIWYG features into itspackage. Word for Mac was released in 1985. Word for Mac was the first graphical version of Microsoft Word. Its proprietary Doc format is a de facto standard, although Word 2007 deprecated this format in favor of Office Open XML, which was later standardized by Ecma International as an open format. Support for Portable Document Format (PDF) and Open Document (ODF) was first introduced in Word for Windows with Service Pack 2 for Word 2007. Microsoft Excel is a spreadsheet program that originally competed with the dominant Lotus 1-2-3, and eventually outsold it. It is available for the Windows and macOS platforms. Microsoft released the first version of Excel for the Mac OS in 1985, and the first Windows version (numbered 2.05 to line up with the Mac and bundled with a standalone Windows run-time environment) in November 1987. Microsoft PowerPoint is a presentation program for Windows and macOS. It is used to create slideshows, composed of text, graphics, and other objects, which can be displayed on-screen and shown by the presenter or printed out on transparencies or slides.